Klaus, ltaiguara, Portihno and I met in February 2015 at the Samuari Hotel Studio in Astoria to record my new songs. We also included a nod to Antonio Carlos Jobim and created a heartbreaking rendition of Jobim's "Meditation" that Klaus and I arranged. I said, What if the lover in "Meditation" wasn't just going away, but passed away and the surviving lover was singing this song at their funeral? The song went in an entirely different direction. We returned to the studio in May and I was ready with more new songs for that session. From my love of Sting's music, we chose "It's Probably Me," but as a Baiao. At the last minute we added two more songs to the album and recorded them at Dave Darlington's studio in June. We added the Jobim tune, "lnutil Paisagem," to feature ltaiguara's guitar virtuosity and revisited my tune "Burden of Choice" from my first bossa album, bossanovafied.

Klaus and ltaguara were essential to BOSSAtoo. They are among the finest musicians I have had the pleasure of working with and were amazing at showing me how to approach the different Brazilian genres. Klaus introduced me to two other respected Brazilian musicians, drummer Portinho and percussionist, Rafael Barata. Klaus led me to Dave Stoller of Samurai Hotel Studio where we seamlessly recorded the music. Both Klaus and ltaiguara used Grammy-winning engineer, Dave Darlington, of Bass Hit Studio to mix their solo albums. They introduced me to this wonderful man who brought it all together in the mixing and mastering of my album. As Dave says, "We're now family."

Writing this album was pure joy. Why BOSSAtoo? It's not #2 as in the second bossa album to follow bossanovafied, but Bossa (also) to include the range of styles within Brazilian music. I loved the challenge of exploring the range within the Brazilian context. I worked to write variations on Samba (3/4 and classic 4/4), Afoxe, Partido Alto, Baiao and Bossa Nova. These song really stretched my writing and my guitar playing. I hope you enjoy listening to BOSSAtoo as much as we enjoyed creating it!

Klaus Mueller - pianist/keyboards/arranger/production.
Whether he’s creating orchestral arrangements for Herbie Hancock, accompanying Leny Andrade, or playing piano in a jazz club with the Portinho Trio, diversity is the serendipitous theme of the music and life of New York-based musician Klaus Mueller. Born in Germany and raised in Japan, Chile, and Brazil, this renowned pianist, composer, arranger, and educator began playing piano at age three. His eclectic background gave this classically trained musician the gift of open-mindedness; a natural ease with styles ranging from modern to Brazilian jazz, contemporary to avant-garde. In 2003, the orchestral arrangements Mueller produced (in collaboration with Robert Sadin) for jazz legend Herbie Hancock for the “Gershwin’s World” tour were performed by the Chicago Symphony, Los Angeles Philharmonic, and many other orchestras across the world. On his 2012 album release Far-Faraway he performs with legendary jazz bassist Ron Carter and the iconic Brazilian drummer Portinho.

Itaiguara Brandão – acoustic guitar/5-string electric bass.
The name Itaiguara [ee-tahy-gwahr-uh] has its roots in an indigenous dialect of Brazil and roughly translates to “water that flows from the stone.” Itaiguara Brandão attended Berklee College of Music in Boston, MA and studied jazz improvisation with the legendary Charlie Banacos and arranging with Mike Longo (Dizzy Gillespie’s music director for 9 years). He was awarded a Berklee Achievement Scholarship for musical excellence in 1995 and graduated summa cum laude in 1997. Brandão also holds a degree in Telecommunications Engineering from Pontifícia Universidade Católica (PUC) in Rio de Janeiro, Brazil (1991). Brandão served as musical director for the Paulo Braga Band from 1999 to 2003. The creator, Paulo Braga, is known as the father of Brazilian drums. Braga played with Antonio Carlos Jobim for fifteen years and is currently part of The Jobim Trio. Brandão has recorded on major labels such as Sony/BMG as well as on numerous independent labels, and played in major venues such as the Nobel Peace Prize concert in Oslo, The Grand Hall of the Moscow State Conservatory, The London Olympics and the Sidney Opera House in Australia. He is a contributor to the educational book/CD Inside the Brazilian Rhythm Section (Publisher: Sher Music, 2005).

Porthino - drummer.
Born in Brazil, Portinho moved to the United States in the early 1970s. He has played with many of the greats in jazz, like: Tania Maria, Gato Barbieri, Paquito D’Rivera, and many others, including: Airto Moreira, Harry Belafonte, Dom Salvador, Astrud Gilberto, Michel Camilo, Ron Carter, Nancy Wilson and Eliane Elias. “Whether Portinho is playing at the world famous Blue Note or the underground cellar spot (downtown New York City) called the Zinc Bar, you can bet your last dollar he is going to swing the band,” says Rob Crocker, WBGO-FM. In his book My Sax Life, Paquito D’Rivera states, “...Portinho; one of the most tasteful, yet energetic and joyful percussionists of all times.”

Rafael Barata - percussion.
Born in Rio de Janeiro, Brazil, Barata began playing drums at 5 years of age. Throughout his childhood he was dedicated to popular Brazilian music (MPB), especially bossa nova. Self-taught on drums, he recorded his first CD at age 14. He won two Brazilian drum festivals: 1st Batuka - at age 15, and the Batuka Masters in 2000. He has shared the stage with Russell Ferrante, Mike Shapiro, John Pizzarelli, Jane Monheit, Karrin Allison, Kevin Lethau and many others. Currently, he is touring around the world with jazz pianist and singer Eliane Elias, Marc Johnson and Rubens De La Corte. 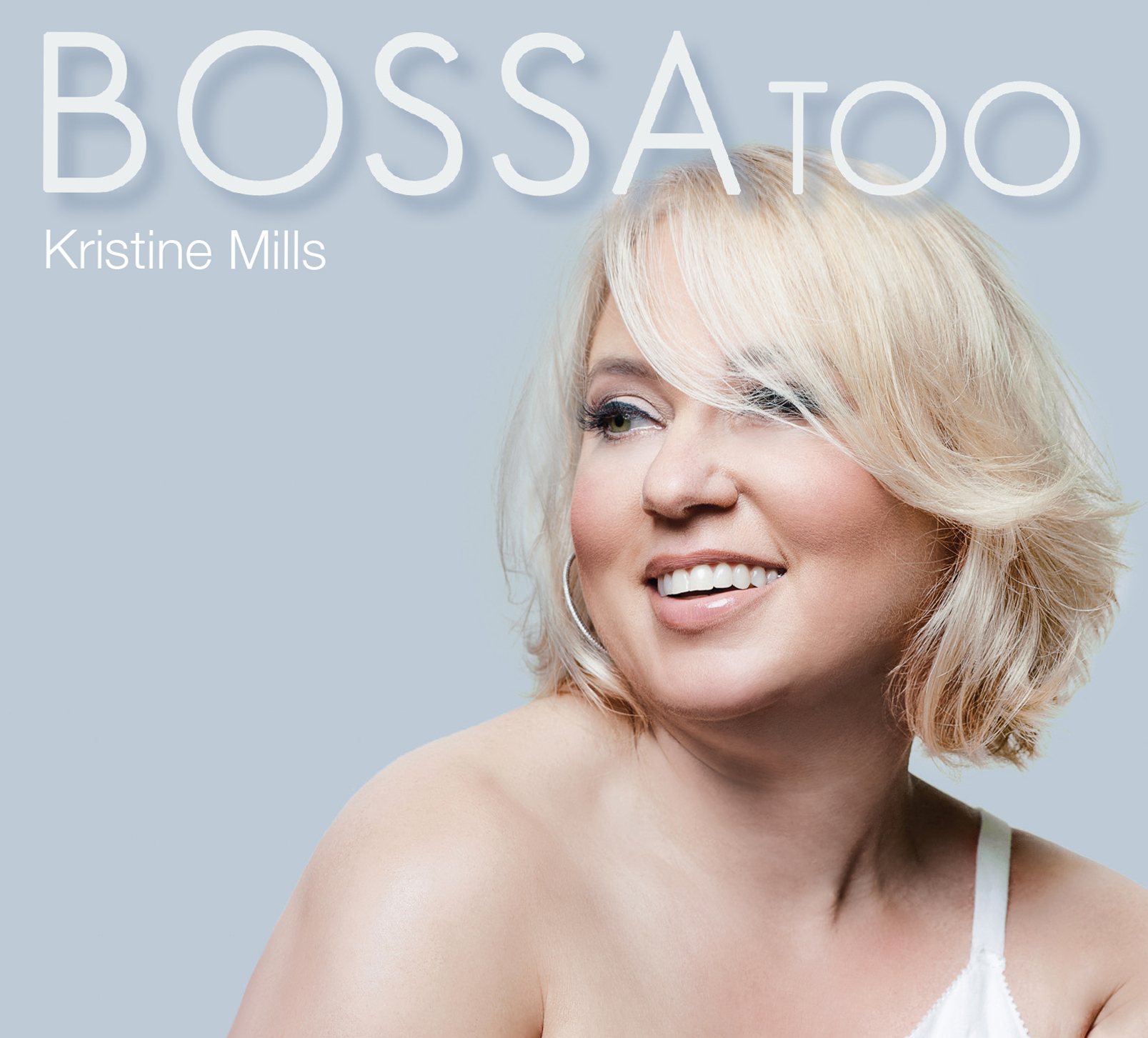 For all inquiries please email: kristine@kristinemillsmusic.com